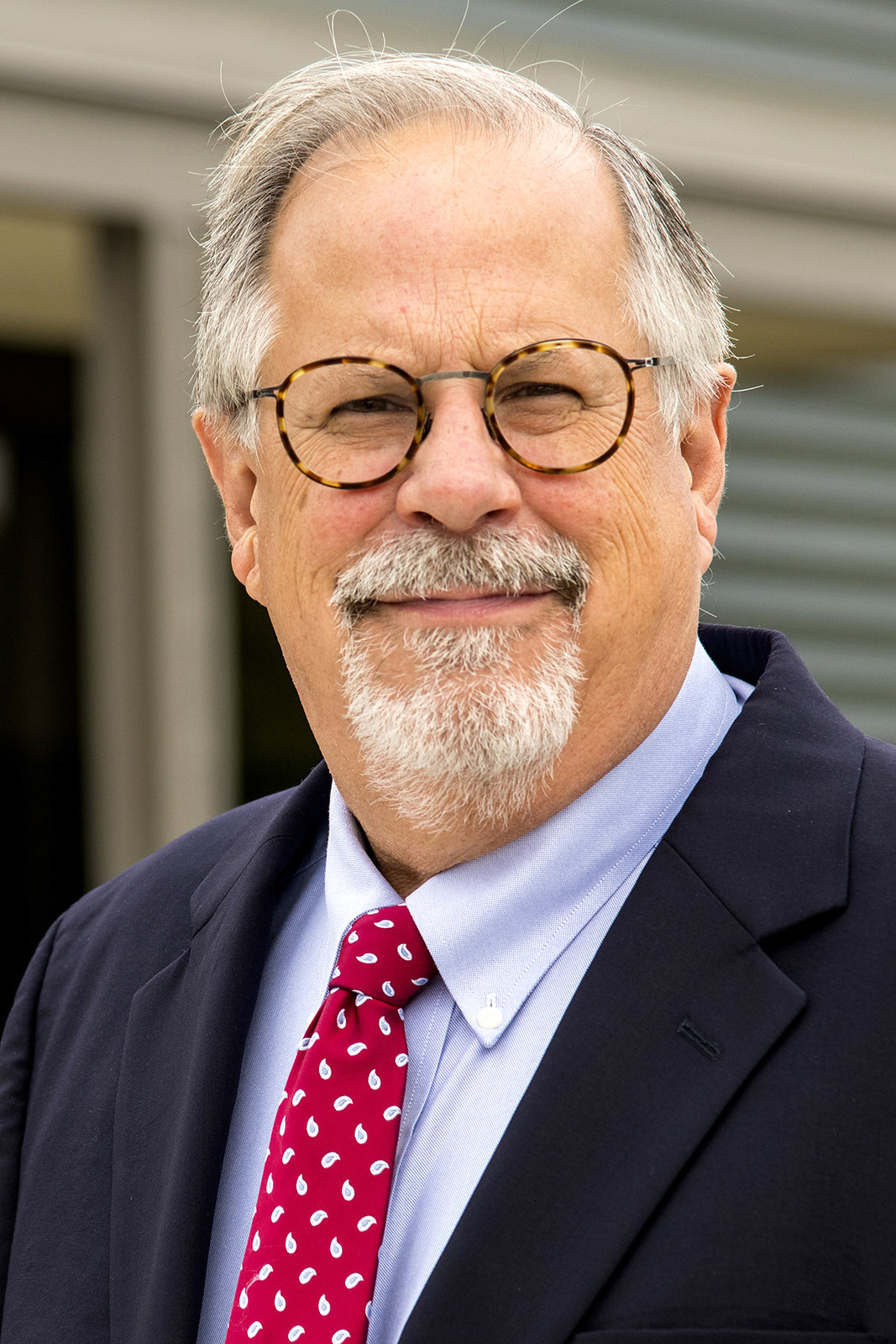 The SAAESD is the association of experiment station directors from 13 southern states plus the territories of Puerto Rico and the U.S. Virgin Islands, Thompson said. It is one of five regional affiliates of the Association of Public and Land-grant Universities.

As executive director, Thompson said his job includes facilitating research collaborations among the regional member institutions. He also helps establish collaborations nationally with members of the other four regions, private research organizations and government research bodies like the U.S. Department of Agriculture’s National Institute of Food and Agriculture and the Agricultural Research Service.

He also helps coordinate research with extension and academic programs that bring scientific results into education and practical application.

Thompson helps keep experiment station directors up to date on emerging issues that can be addressed by research, and federal law and policies that have an impact on research.

He manages the SAAESD office, supervises the organization’s website and represents the regional organization to APLU, other organizations and government policy and decision makers.

“We are thrilled to welcome Dr. Thompson and his wife to Fayetteville and to host his office within the Arkansas Agricultural Experiment Station,” said Jean-François Meullenet, senior associate vice president for agriculture-research and director of the experiment station. “It will allow our administration to interact with Gary more directly and I am sure that his experience as a former director of the Penn State Agricultural Experiment Station will be invaluable to me. We all look forward to working with him and facilitating his role as the executive director of SAAESD.

Meullenet is chair elect of the SAAESD Executive Committee. He begins a two-year term as chair of the committee in 2021.

“It’s a great benefit to have Dr. Thompson right next door,” said Nathan McKinney, associate vice president for agriculture and assistant director of the Arkansas Agricultural Experiment Station. “It will be very helpful to be able to walk over and have a conversation about issues or collaborations that benefit Arkansas research.”

The easy access to Thompson will be particularly important for McKinney, who is chair of the SAAESD Multistate Research Committee.

His research career specialized in the molecular biology of plant vascular systems and the genomics of plant-insect interactions.

During his time in Arkansas, he served two years as a program director for the division of integrative organismal systems in the Directorate for Biological Sciences at the National Science Foundation. He also served a year as a visiting research professor in the department of plant biology at the University of Copenhagen, Denmark.

Besides his tenure at UALR, Thompson has a family connection to Arkansas. His wife, Mary Madden, is a native of Little Rock.